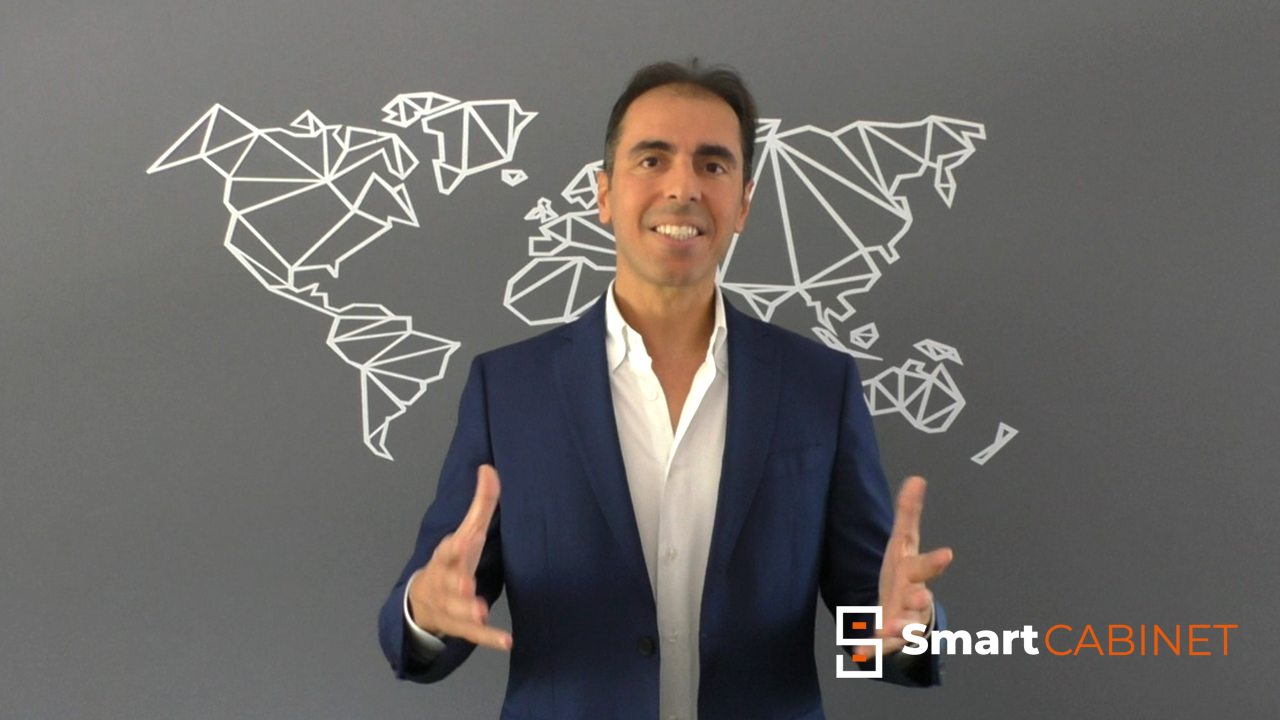 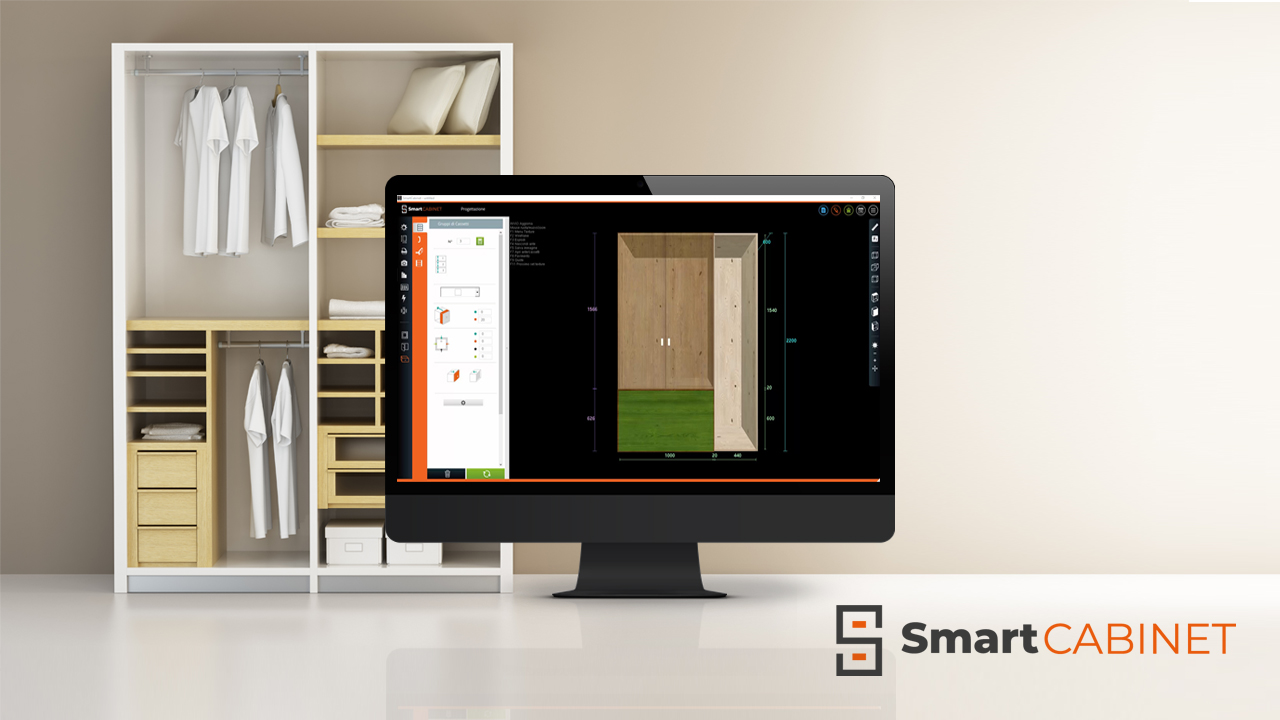 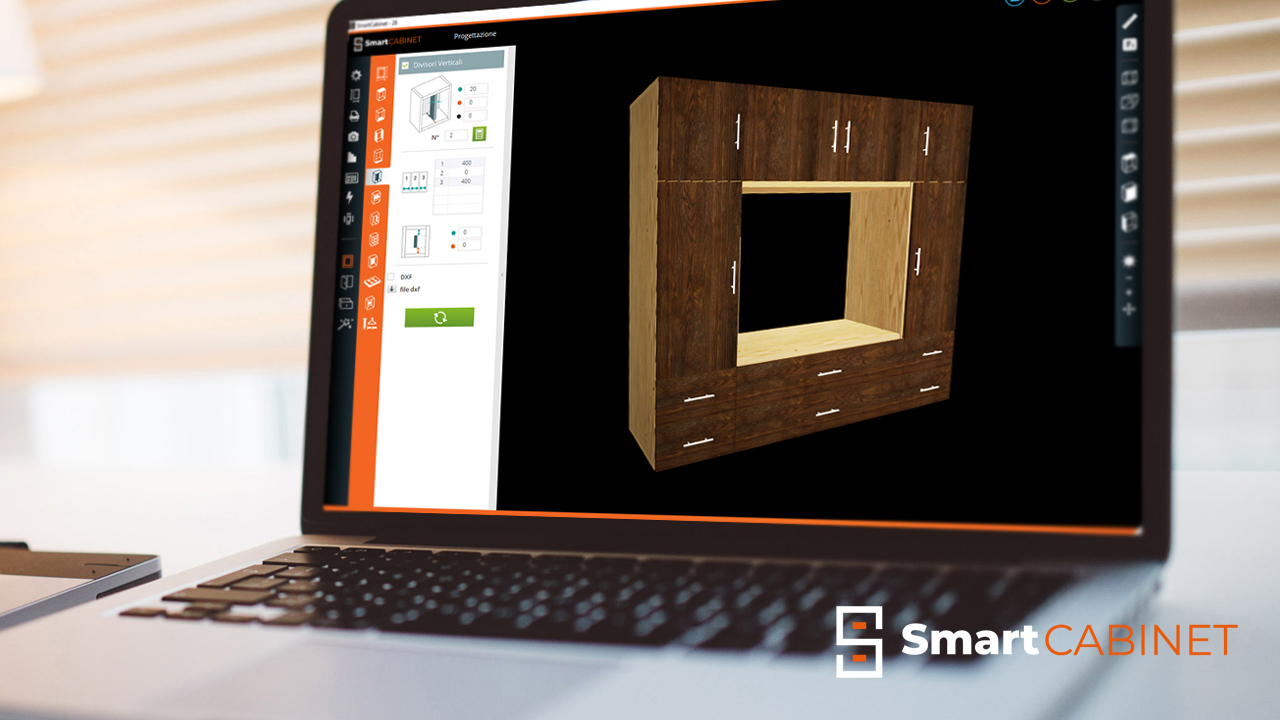 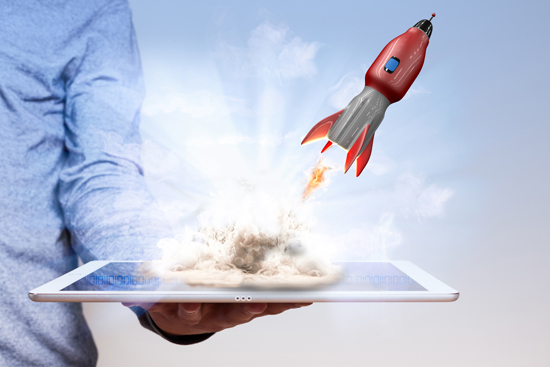 The birth of SmartCabinet

Everything began in mid 2016 when Kosmosoft began collaborating with an Italian programmer who lives in Poland.....
Thanks to twenty years of experience in the field of woodworking and numerical control machines, Antonio Bordogna had his own independent activity, where in addition to taking care of many Kosmosoft installations, he had been working since 2015 on a software project for the creation of cabinets, which was called ImobCab.

ImobCab is the cad/cam heart of SmartCabinet.

In October 2019 ImobCab was already operating in dozens of joineries, where Antonio collected the daily and concrete needs, to solve the life of cabinet manufacturers. The constant testimonials of customer satisfaction made Antonio understand that the time had come to do more, and proposed the idea to Kosmosoft. After an initial demonstration of the project, Kosmosoft also understood that combining the skills and experience in the different areas was a great opportunity.

November 2019 we decided to create the Smartsoft company and we started to work 101% on the SmartCabinet project.

Since then, the project, while retaining its original characteristics of concreteness and speed of execution, has been pushing with obsessive care towards the goal of becoming the most intuitive software on the market.